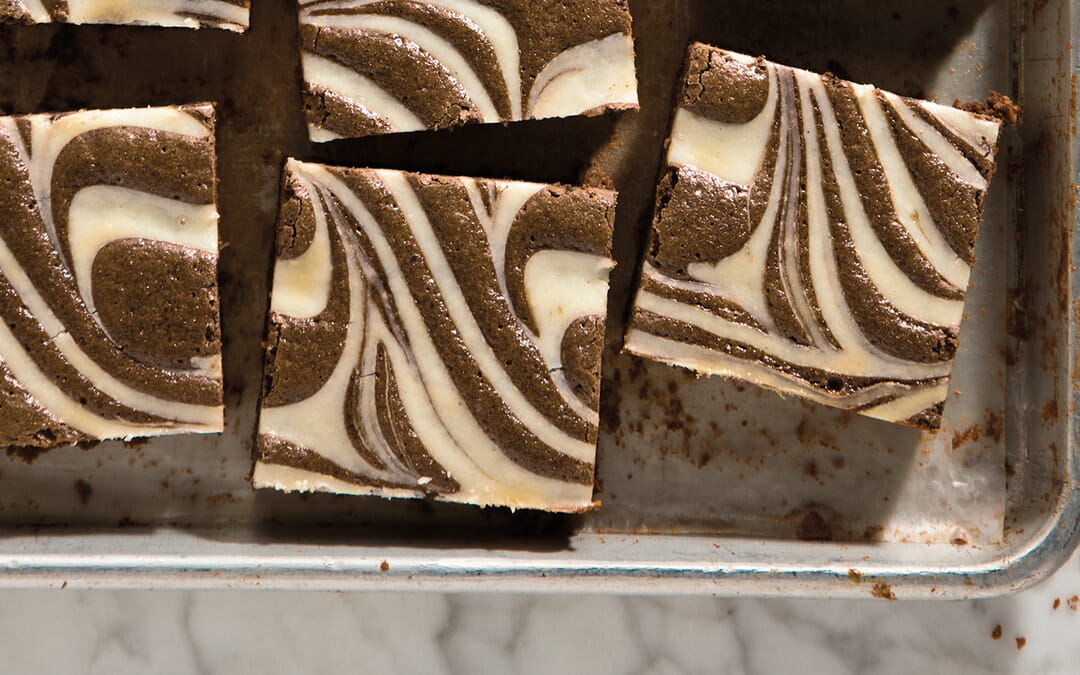 As experts on brownies, we should probably have a page about brownie facts!

Cookies and cake might be more popular among American desserts, but we think these rich, luxurious treats deserve a bit more love and attention. Whether you make your brownies from scratch, buy a boxed brownie mix, or order gourmet brownie delivery from a place like Fairytale Brownies, who doesn’t love a delicious, decadent taste of chocolate goodness?

Brownies are a staple of home-baked goods that any kitchen worth its salt has attempted at least once! But how much have you thought about where these irresistible chocolate squares came from? Or why the texture of your brownies ends up fudgy sometimes, cake-like other times?

And so we bring you… fun facts about brownies! 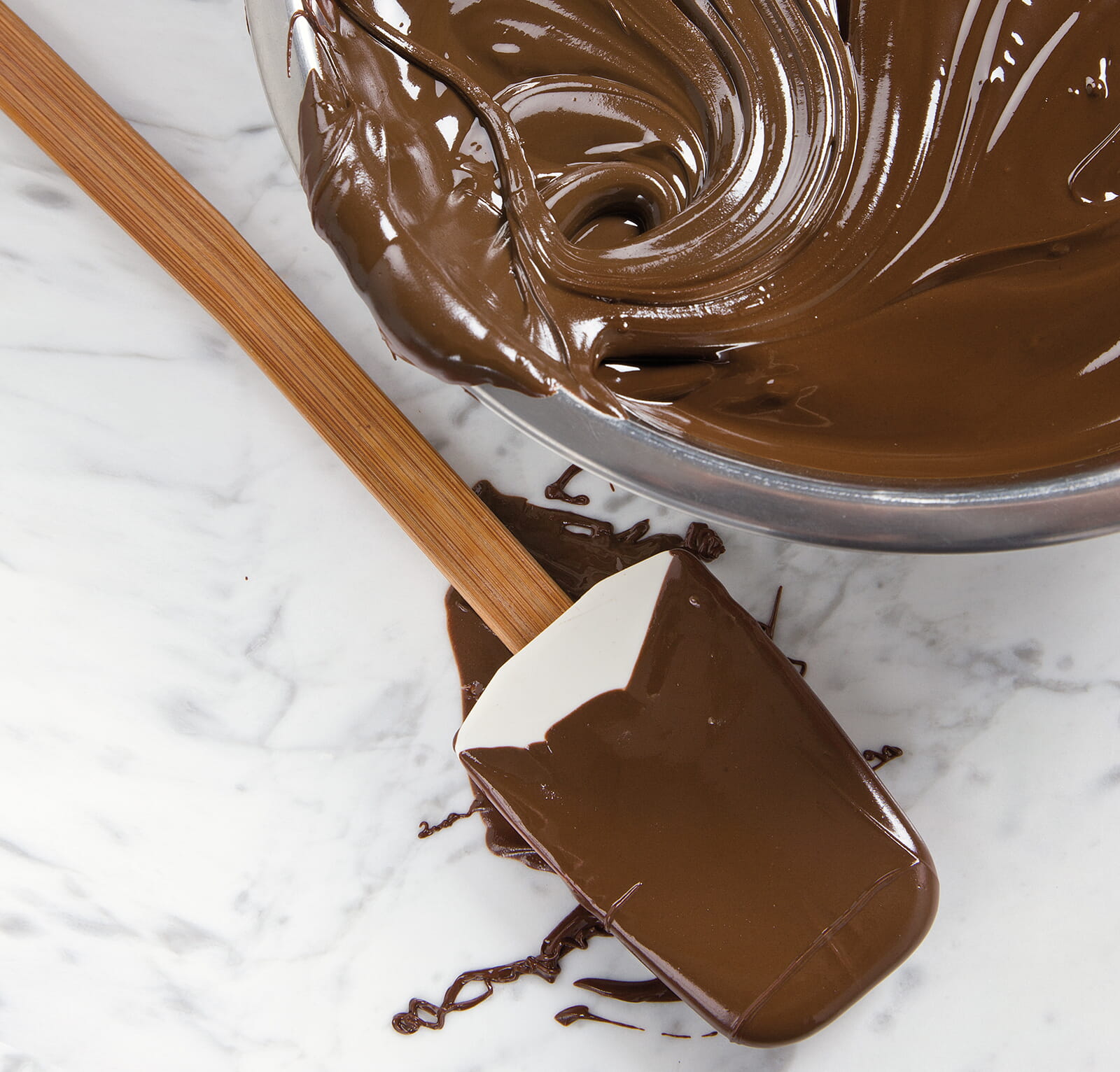 1. No one really knows where brownies first came from.

There are three theories about the invention of brownies:

The classic brownie consists of only butter, sugar, chocolate, eggs, and flour. Bakers typically use unsweetened chocolate, so more sugar is required to balance out the bitterness.

3. Why do some brownie batches turn out fudgy?

Fudgy brownies have minimal amounts of flour and no baking powder at all. Melting the butter rather than creaming it yields a denser, fudgier outcome.

4. Why do some brownie batches turn out cake-like?

Cake-like brownies contain less butter and more flour than fudgy brownies, as well as a little baking powder. Softened butter is creamed with sugar rather than melted with chocolate. Creaming incorporates air into the mixture which causes the brownies to rise higher.

5. Why do some brownie batches turn out chewy?

Chewy brownies get their chewiness from adding in extra eggs and a combination of different chocolates (semi-sweet and unsweetened). Put the two together with cocoa powder and the result is a rich, chewy brownie. 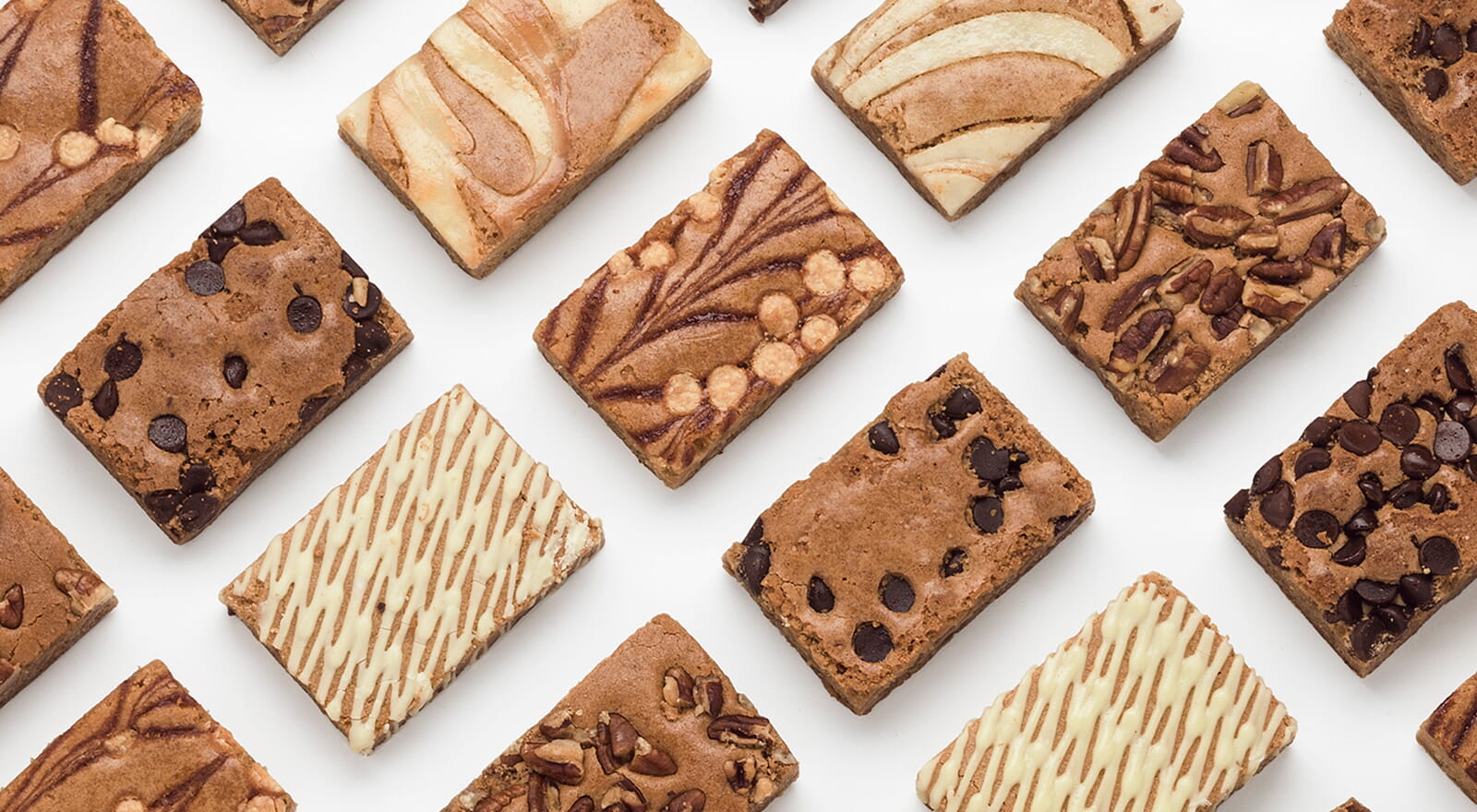 6. You can bake chocolate-free brownies!

They’re called “blondies,” probably for their golden-brown color. Blondie brownies are made with brown sugar, vanilla, butter, and eggs… but no chocolate! These typically have a cake-like texture.

Brownies are considered a “comfort food” where, when eaten, traditionally provides a nostalgic or sometimes sentimental feeling to the person eating it. It must be that chocolate! Or that comforting, home-baked feel.

8. How else can you make brownies?

These days, there are a million different takes on the brownie recipe. Flourless brownies, butterless brownies, low-fat brownies, you name it! There’s even a recipe for zucchini brownies out there.

Browse a few variations in these links:

9. Brownies have their own holiday!

National Brownie Day takes place annually on December 8th. A day worth celebrating, if you ask us (with brownies)!

Most people know the most common definition of the word “brownie” – a chocolate baked good. But did you know there’s also a mythical creature called a “brownie”? Brownies are tiny, fanciful, good-natured elves who secretly help out and do good deeds at night. (That’s also where Fairytale Brownies got its name!) 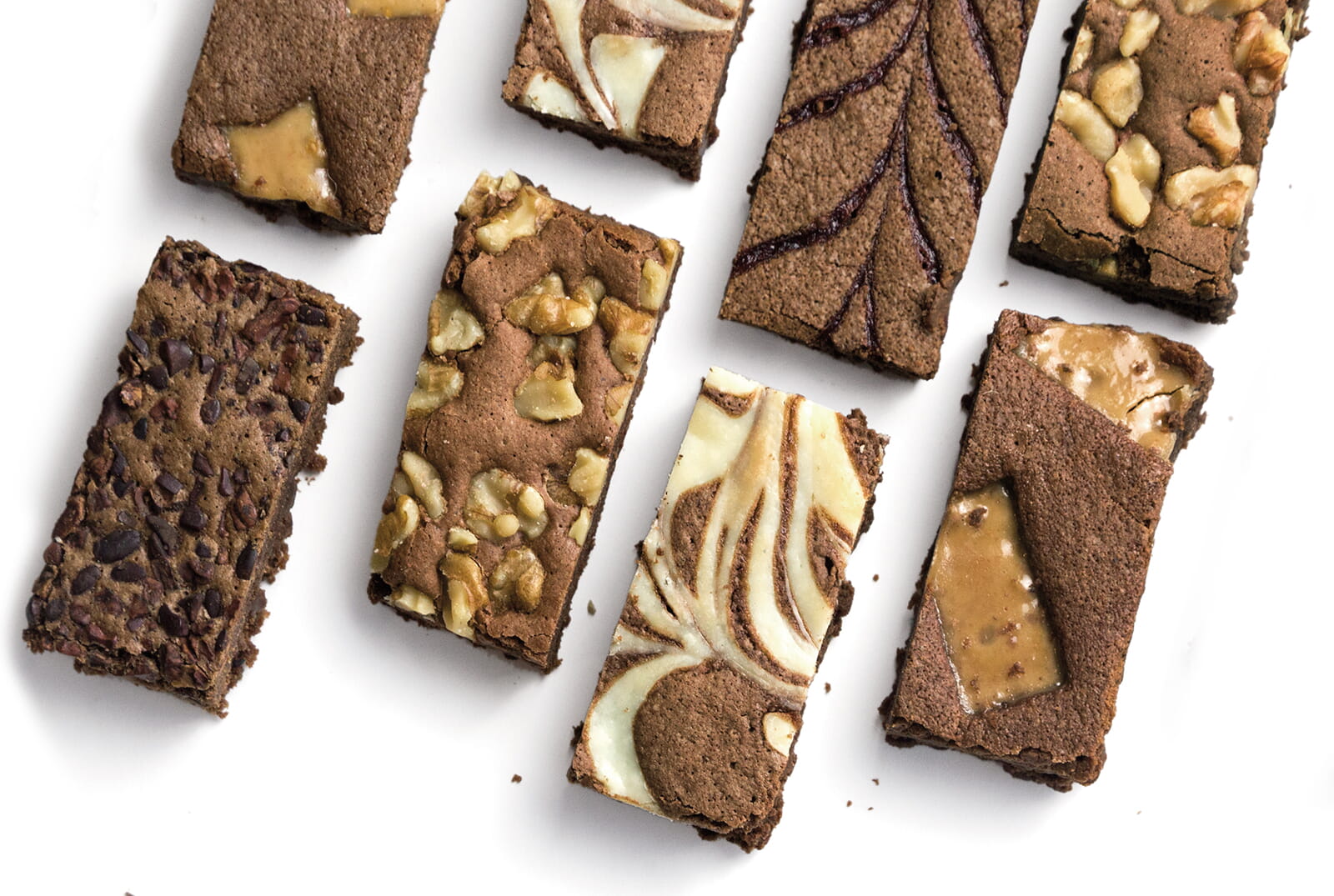 We hope you’ve enjoyed these fun and amazing facts about brownies!

The first few really go to show that baking is more of a science than most people think. Simply changing up the ingredients or switching between melted or creamy butter can have a huge impact on the outcome of your brownies. The type of chocolate can make a big difference, too!

Our own brownie recipe is a secret family recipe passed down for over 50 years! The mom of one of our founders, David Kravetz, baked it for David and our other founder, Eileen Spitalny, while they were growing up (Our founders David & Eileen were friends in kindergarten!).

We’re still using her recipe, but we’ve made a few improvements. Like importing authentic Callebaut Belgian chocolate and baking in a one-of-a-kind brownie oven, customized to create the ultimate rich, fudgy texture in every brownie we bake. Read our full story!

Did we miss any brownie facts?

Get in touch if you discover anything else cool about brownies, their history, or fun facts about them. We’re always excited to talk about brownies!